Take a second to count the number of cups of coffee or black tea you drink a day. Now consider this: these caffeine-containing beverages have zero nutritional value. Caffeine is immensely addictive and found in chocolate, sodas and many over-the-counter medications.

Caffeine can elevate the mood, energize, delay fatigue, and stimulate the central nervous system. It can also cause hands to tremor and the heart to palpitate. So, why is caffeine our national drug of choice?

Caffeine feeds our cultural addiction to fast-paced lifestyles. There are numerous reports on this topic, all of which you are welcome to sift through on PubMed.

Caffeine is found in regular coffee, black and green tea, some soft drinks, chocolate, cocoa, and many over-the-counter pharmaceuticals. While not every study finds that caffeine reduces female fertility6, most doctors of natural medicine recommend that women trying to get pregnant avoid caffeine.

Even decaffeinated coffee has been shown to be linked to spontaneous abortion7. It is thought that the tannic acid found in any kind of coffee and black tea may contribute to infertility8. 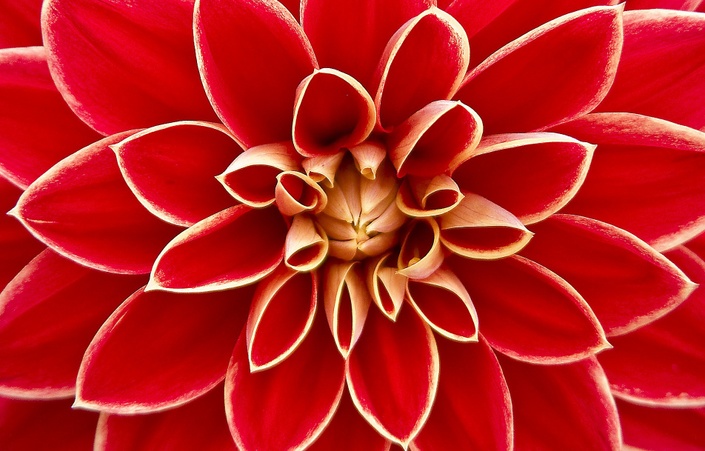 Complete Natural Fertility Program
Your complete must-know basics and natural fertility plan. What you must have in place when preparing to conceive
DR. IGOR SCHWARTZMAN
%
COMPLETE
$47 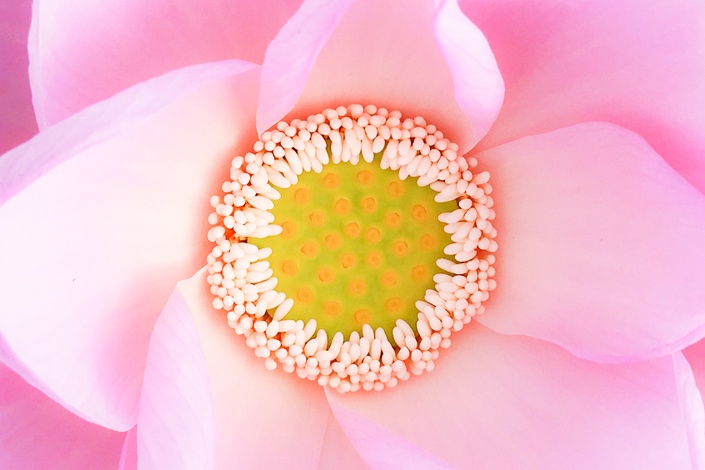 Fertility Testing
What you need to ask and to know about testing with fertility and conception
DR. IGOR SCHWARTZMAN
%
COMPLETE
$27